"We were excited to bring Asian Attractions Expo 2018 back to Hong Kong. This is the only show IAAPA hosts in Asia, and the international representation from exhibiting companies and attendees demonstrated the appeal of the destination and the strength of the global attractions industry," said Hal McEvoy, interim president and CEO, IAAPA. "It's been a great Expo and we've enjoyed celebrating IAAPA's 100th anniversary with our members and colleagues from around the world."

Asian Attractions Expo 2018 by the Numbers 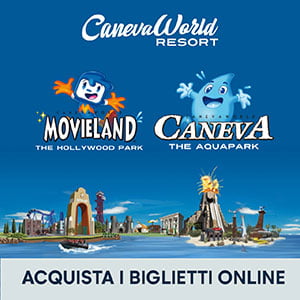